From sustainability initiatives to an exceptional workplace culture, we strive to create an environment that reflects our values and commitment to the well-being of our employees, clients, and our community. We are honored to receive these certifications and awards recognizing our efforts. 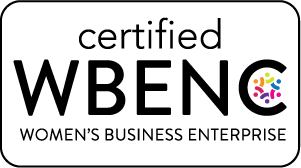 ABD Engineering and Design is a Women’s Business Enterprise (WBE) and Women Owned Small Business (WOSB), nationally certified by the National Women’s Business Council. With both WBE and WOSB Certification, you can be confident that you are working with a woman-owned business to meet the qualifications of corporate supplier diversity programs, federal procurement programs, and other programs dedicated to doing business with women business owners. 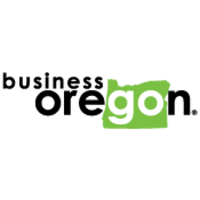 The Certification Office for Business Inclusion and Diversity (COBID) has certified ABD Engineering & Design as a Women Business Enterprise (WBE). You can find us in the Directory of Certified Firms publicly available at ORcobid.com.

ABD is proud to be owned and led by women. Please keep us in mind for your projects that may benefit from these certifications.

Best and Brightest Companies to Work For

ABD Engineering and Design has been awarded the Best and Brightest Companies to Work For® in the Nation ten years in a row including two Elite awards. We have also won The 101 Best and Brightest Most Sustainable Companies®, every year it has been awarded. In addition, ABD Engineering and Design has been named to the 2021 West Michigan’s Best and Brightest Companies to Work For®. It is the fifteenth year in a row to receive this honor. We take pride in this award because it’s based on the information our staff provides in their annual survey, and reflects the exceptional work we all do together.