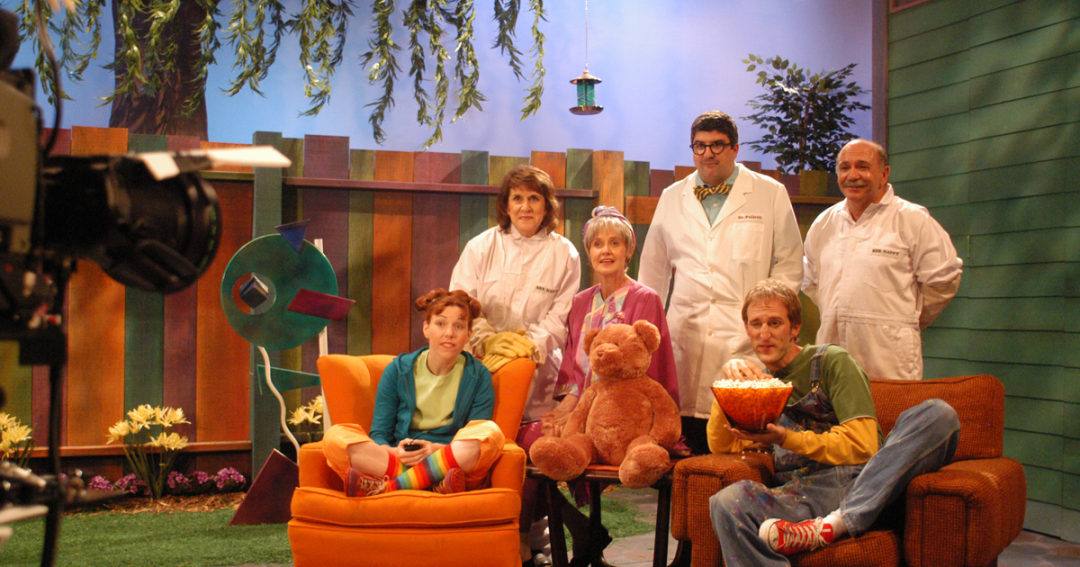 ABD Engineering & Design provided acoustical consulting for Hope College’s, Martha Miller Center for Global Communication. Our professional engineers made comprehensive recommendations for architectural acoustics, mechanical noise control, and noise isolation. The facility is intended to provide a centralized location for radio, television and newspaper productions, but it also serves as a classroom facility for instruction of communications, foreign language and international studies. The building contains large, open spaces for formal and informal gatherings, and is intended to serve as a “home away from home” for students attending Hope from diverse cultures. Along with faculty offices, four classrooms, a 90-person auditorium, language and computer labs, television and radio stations with editing suites and a newspaper production facility are provided.

Of particular concern at this facility was the location of a railroad track just a short distance away.  In addition, a nearby level crossing meant that the train whistle could impact noise levels inside the television and radio studios and edit suites.  A “room within a room” design created a facility that is host for the award winning Children’s Television program “Come On Over”.  The show has won numerous Michigan Emmy awards!

The estimated project cost of this 49,000 SF Center for Global Communications on Hope College’s campus was $12,000,000. Construction was completed in September 2005 with a final cost of $8,700,000. The project received the Associated Builder & Contractor Award for Flooring in 2006 and the award for Educational Facilities Construction in 2007. 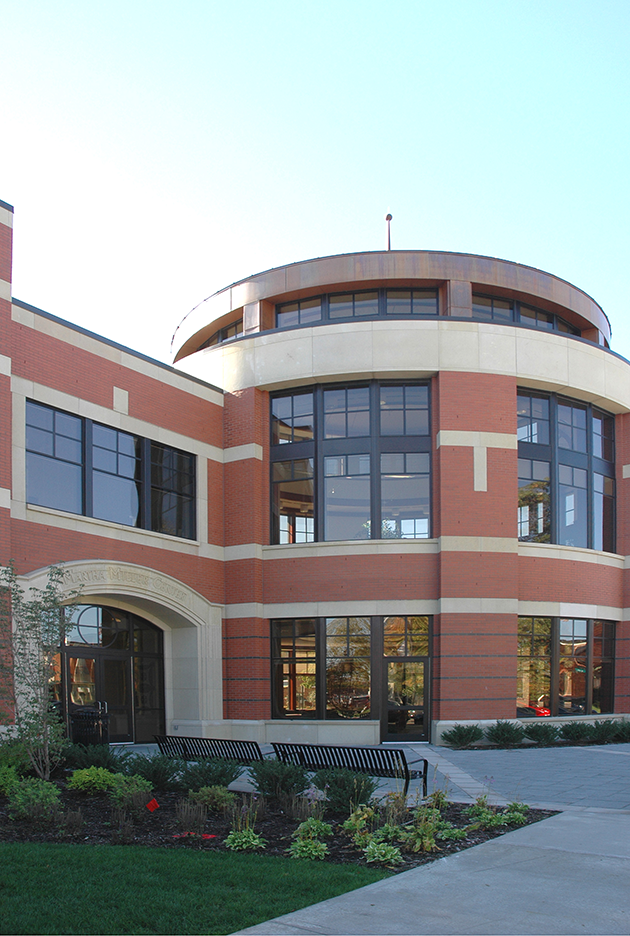 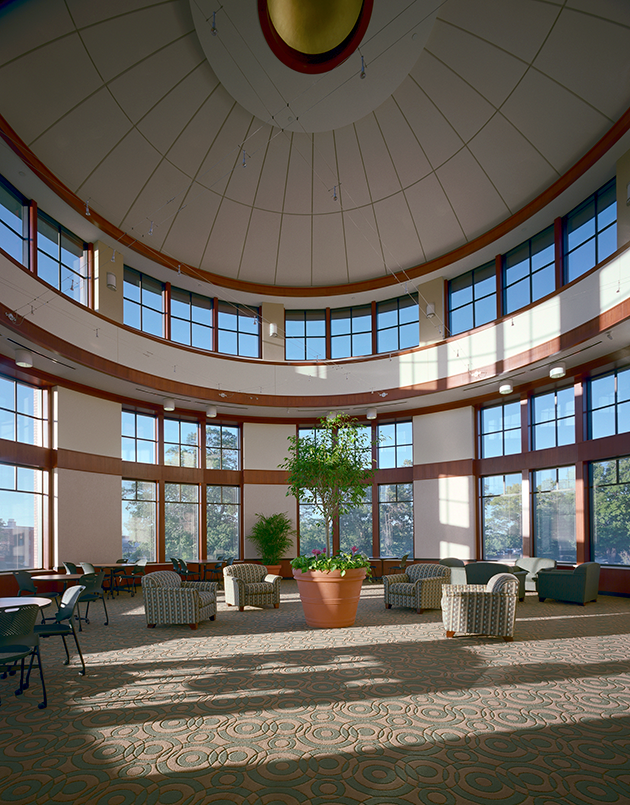 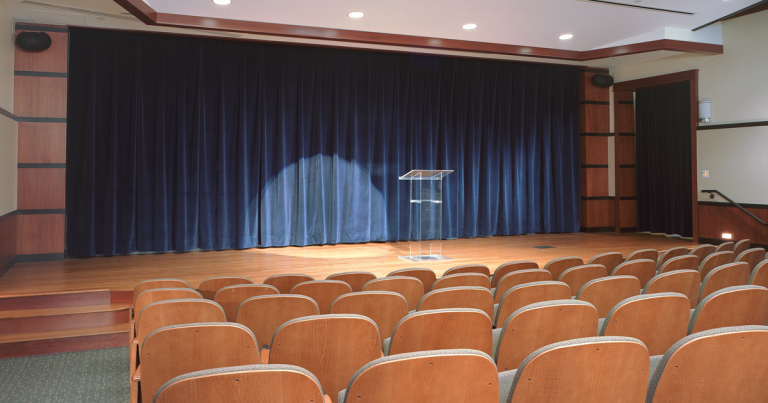 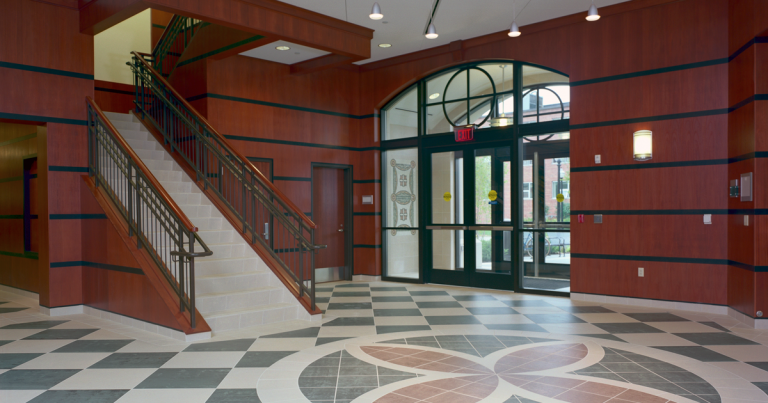 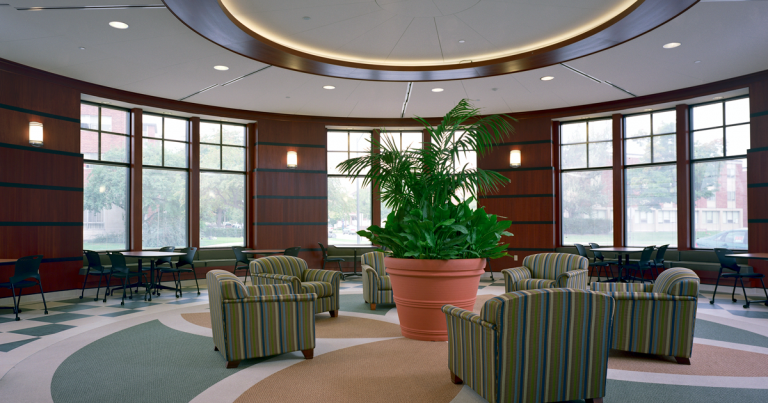 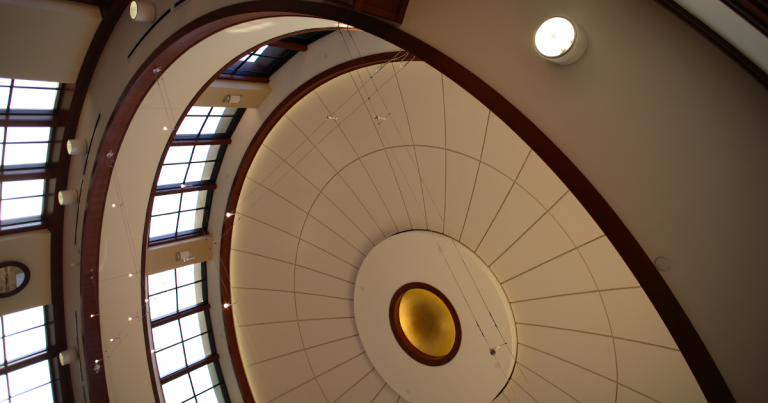 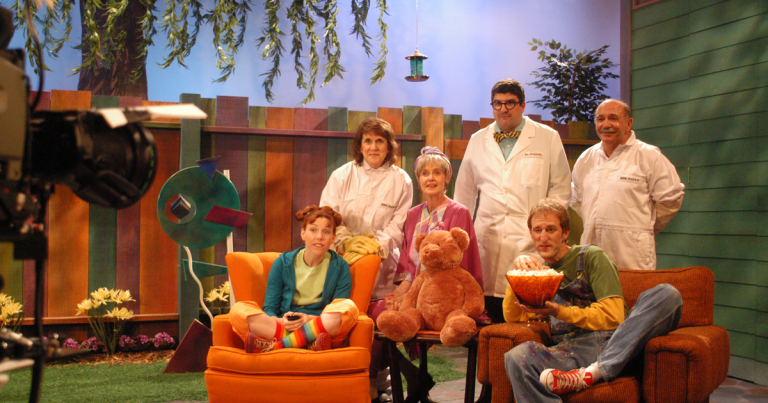 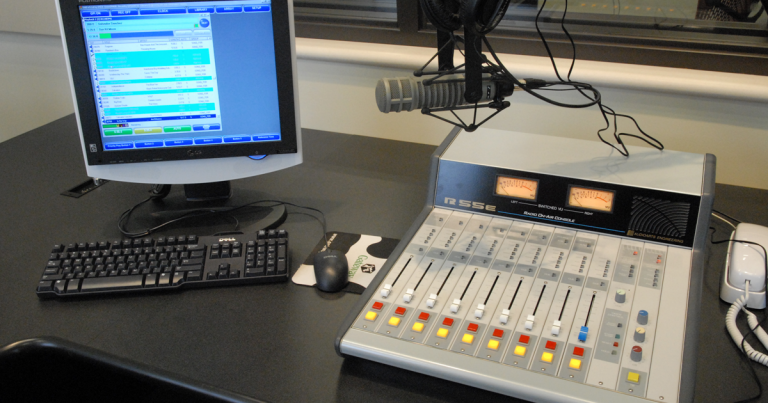 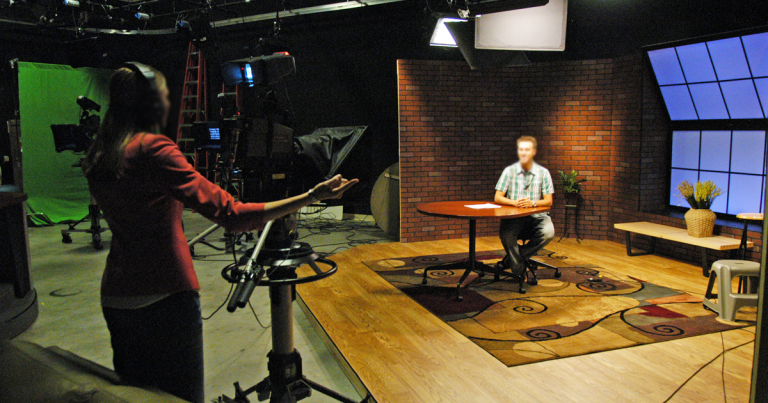 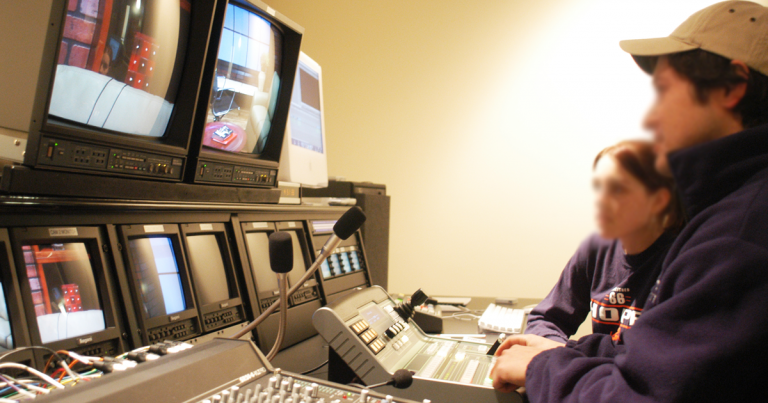